(Lanka-e-News -18.Feb.2020,11.30PM) Notorious Political prostitute, the former president and the leader of Sri Lanka Freedom Party Maithripala Sirisena who bragged that if SLFP is divided and make new parties that he would allow to walk in the roads, by ending the journey of the SLFP, removed its hand symbol, joined with Rajapaksa Pohottuwa symbol of Sri Lanka Freedom Podujana Alliance and the latter has obtained a powerless chairman position.

Along with him, SLFP general secretary Dayasiri Jayasekara too has slipped into the post of co-national organizer of the new party.

The SLFP Central Committee has not taken any decision to make such a political decision.

Sri Lanka Freedom Podujana Alliance (SLFPA) is contesting the next parliamentary election not with a common symbol but with the Pohottuwa symbol. The symbol was formerly owned by the Podujana Peramuna. Therefore Sirisena and the leaders of the SLFP have shamefully betrayed the SLFP and its hand symbol.

A noteworthy feature of this is the former President of Pohottuwa G.L
Peiris has been thrown out and no one from the Gotabaya’s Wiyath Maga has been given any positions in the new party.

At the conclusion of this article it was reported that Maithripala Sirisena who demolished the SLFP has gone to Pohottuwa to escape from his arrest for the Easter bombing. Nandasena Gotabaya became the president promising that he would punish the perpetrators responsible for the Easter attack.

However by appointing such an illicit alien such as Maithripala Sirisena who spatted to the face of the public, for the chairman of the Pohottuwa it is questionable whether the available public attraction can be secured more than a new public attraction.

There have been a lot of sarcastic posts on social media about Sirisena's joining with the Pohottuwa. Below are few of those posts: 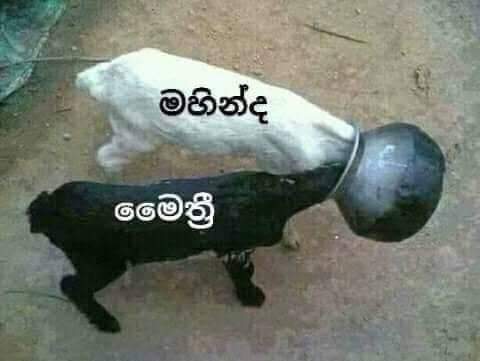 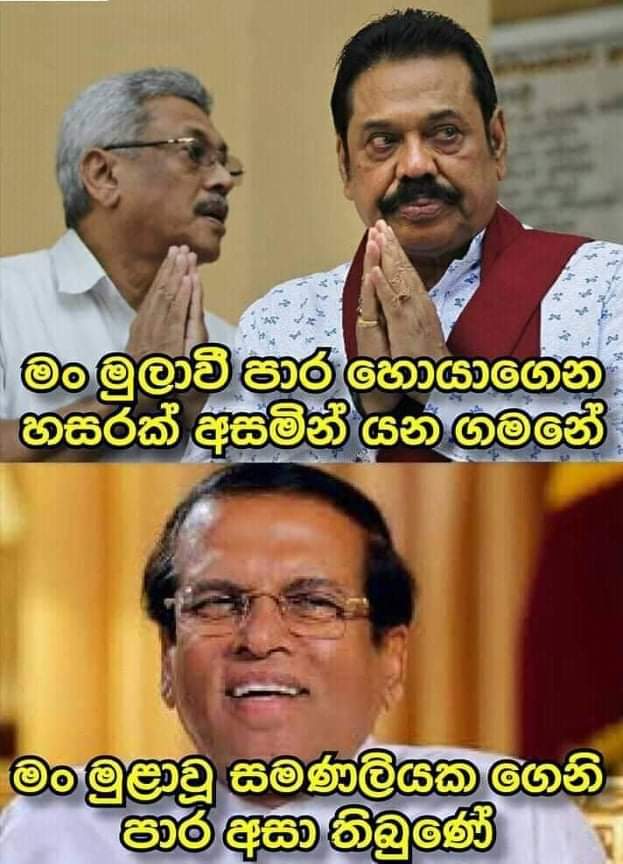 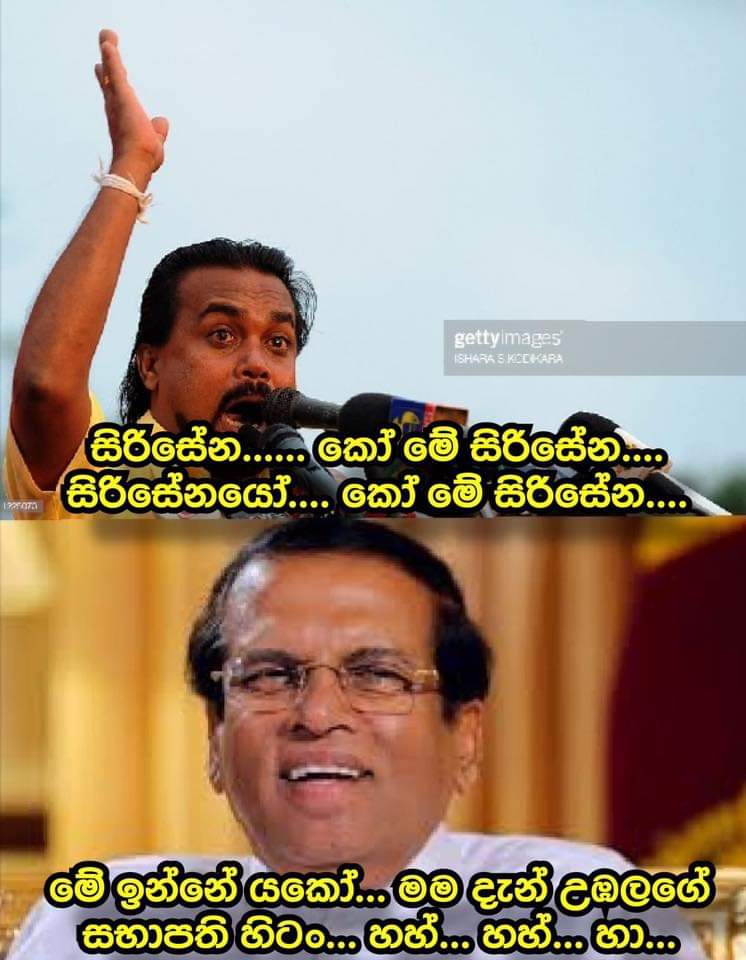 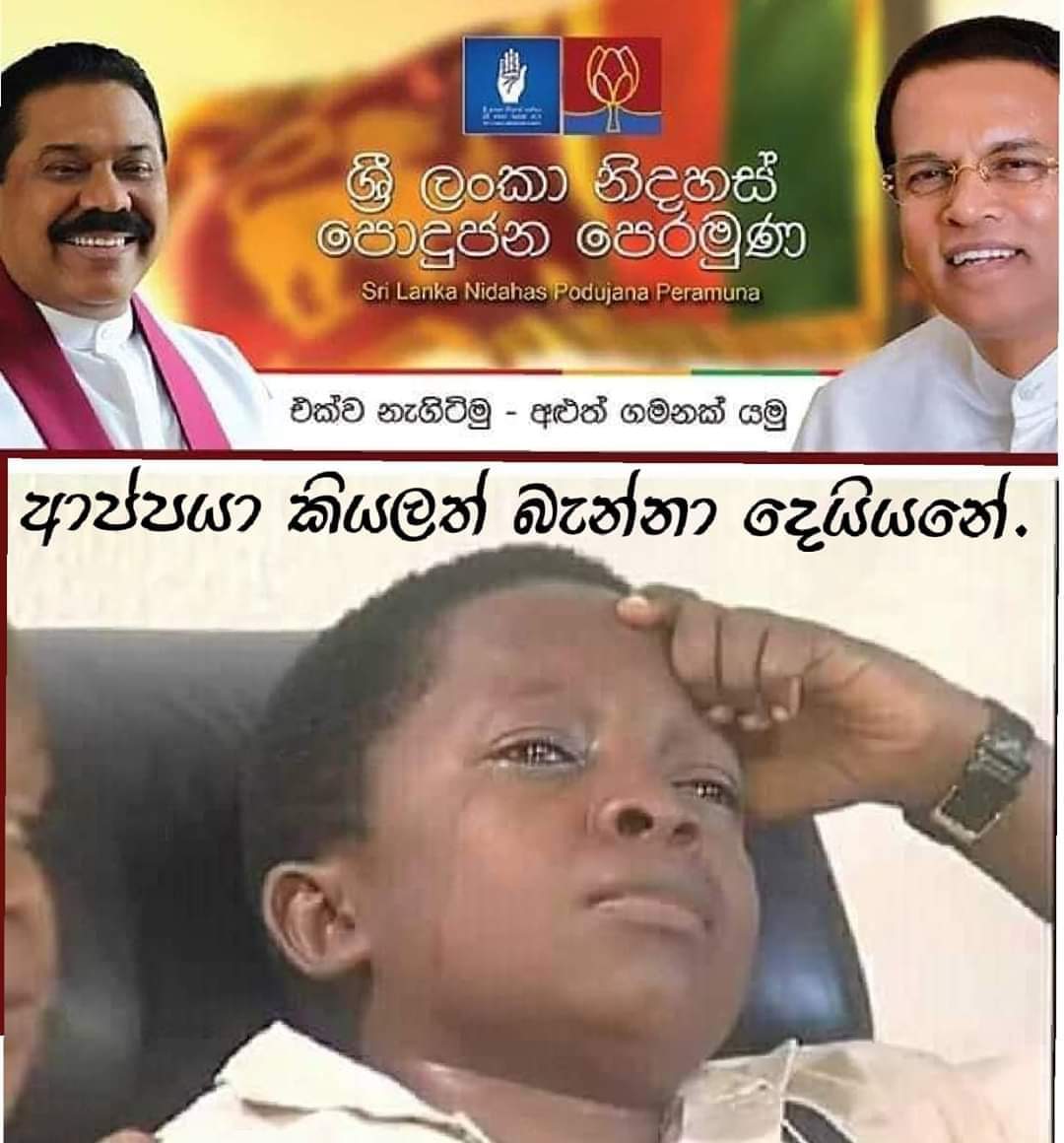 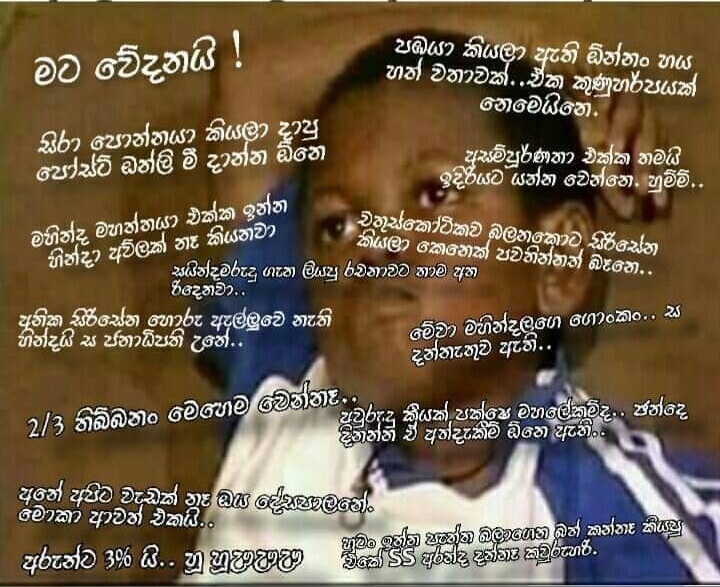 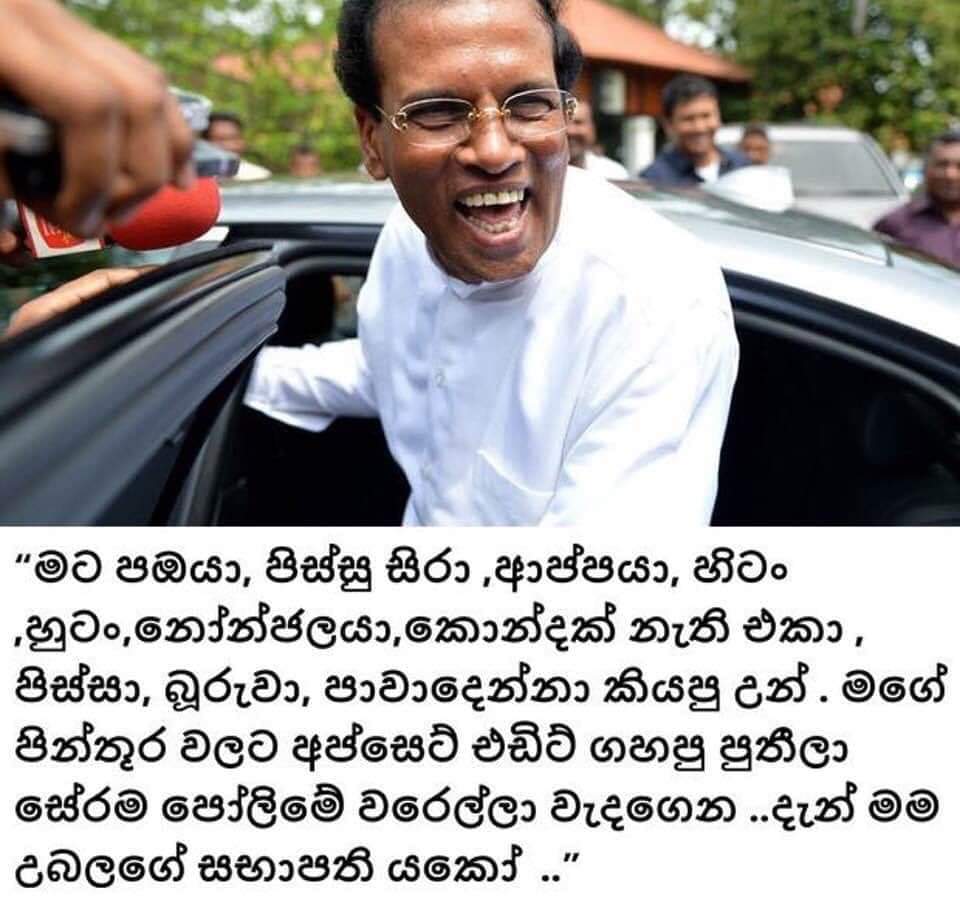 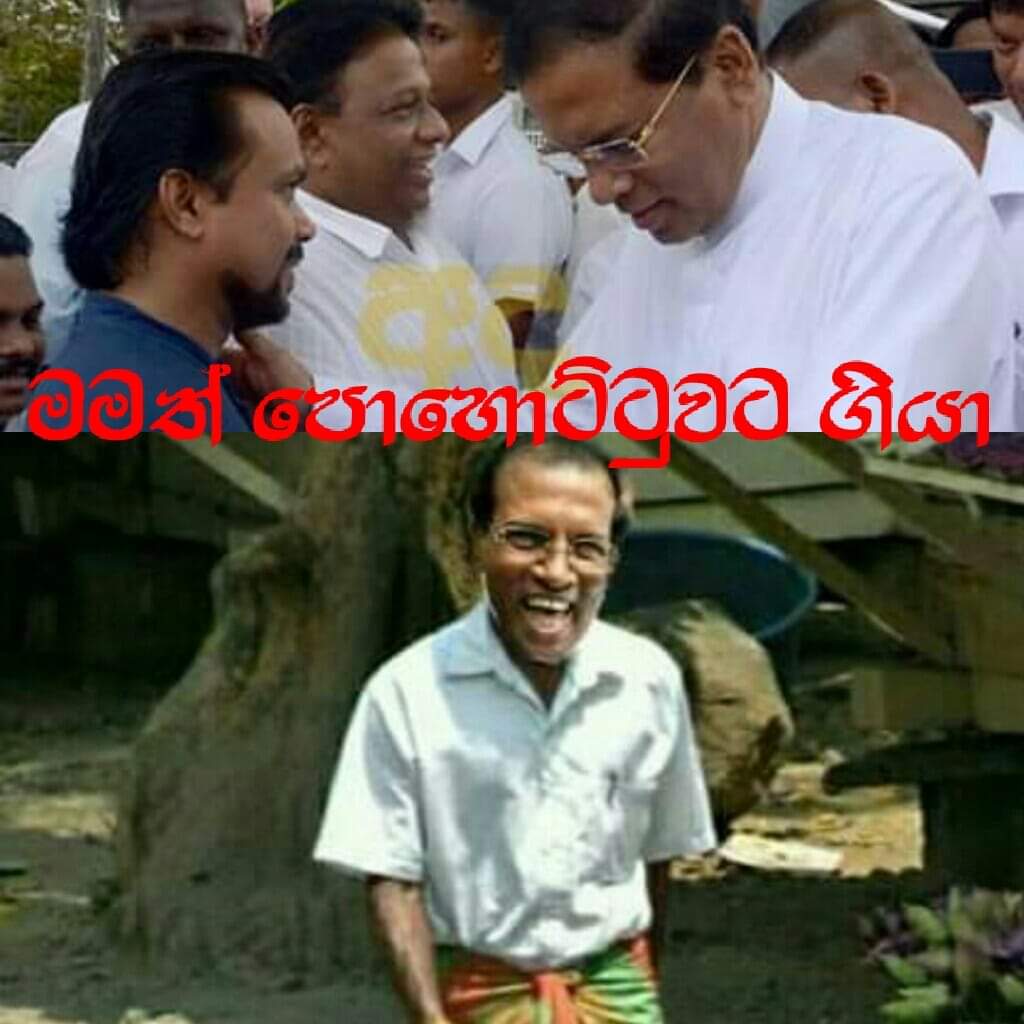