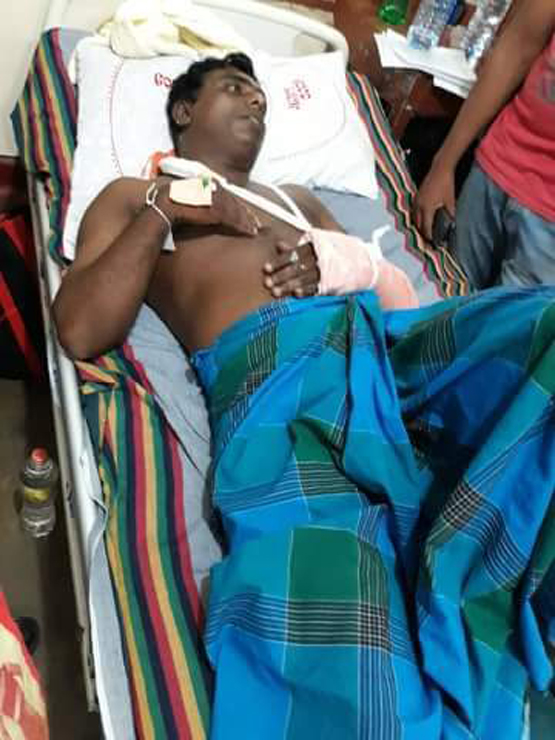 (Lanka e News -12.June.2018, 11.00PM) A team called the  “Dhanurock group’  that  has surpassed  the “AWA’ group (which was earlier operating in Jaffna ), is rearing  its  head , the Jaffna intelligence division officers revealed.

The Dhanurock group has been formed by a team  that broke away from the AWA group which operated in Jaffna initially,  said the Jaffna intelligence division . Following the arrest of three members of the ‘Dhanurock group’ by the Kokuvil police , Jaffna , a wealth of information had been elicited .

On 10 th noon , following an attack launched on two youths in Kokuvil west  who were admitted to hospital , three assailants of the group which launched the attack were arrested , Jaffna police disclosed.

This incident took place in Arugalmadam , Kokuvil West . A group of five who arrived on motor cycles have attacked two youths walking along the road.  At the time of the  incident , a group of police officers who were on patrol duty had  arrived and taken into custody three assailants and a motor cycle.

The victims of the assault who were  hospitalized are , Balasingham Paheedharan and Rasiah Dhanujan receiving treatment in ward 24 Jaffna hospital.

It is suspected the members who had been enlisted to attack  are members of Sahadhanurock of AWA group . On several occasions , there had been clashes between these two groups in the recent past , according to the Jaffna police which are  conducting further investigations. 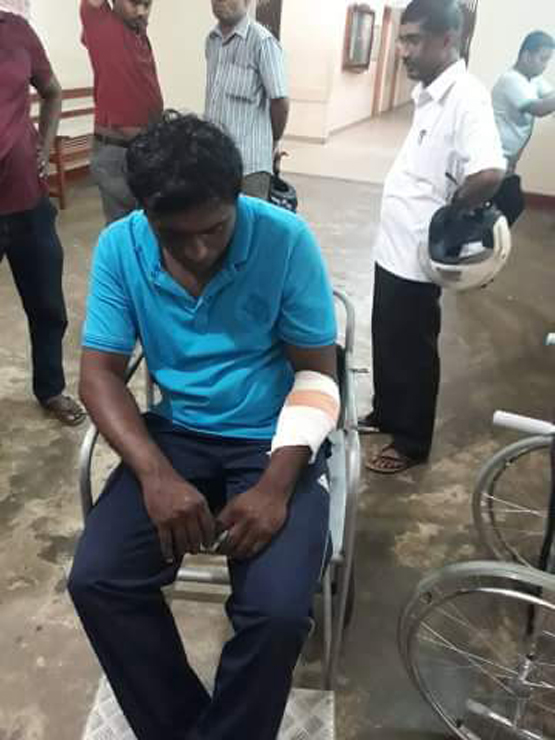