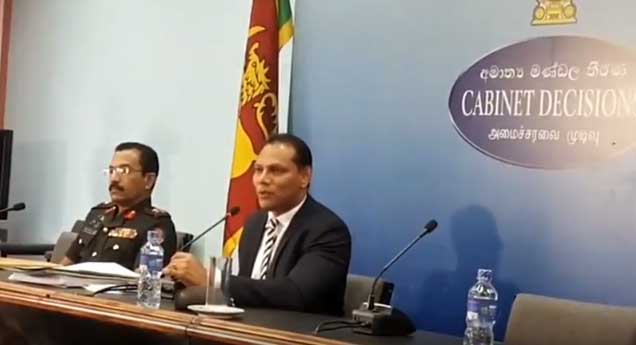 (Lanka-e-News- 18.Nov.2017, 12.25AM)  Sri Lanka which has become ‘Sirisenapooruwa’ is a most strange country ! Believe it or not! Even the cabinet spokesman does not know how the accessibility of the Lanka e news website had been obstructed within SL

It is only now we know a ban can be imposed on a news media because it did not report on a subject. That is based of course only on the (il)legal knowledge of so called lawyer Dayasiri.

This is now a  country where  savagery and criminality of the rulers co exist with the docility and gullibility of the innocent people.